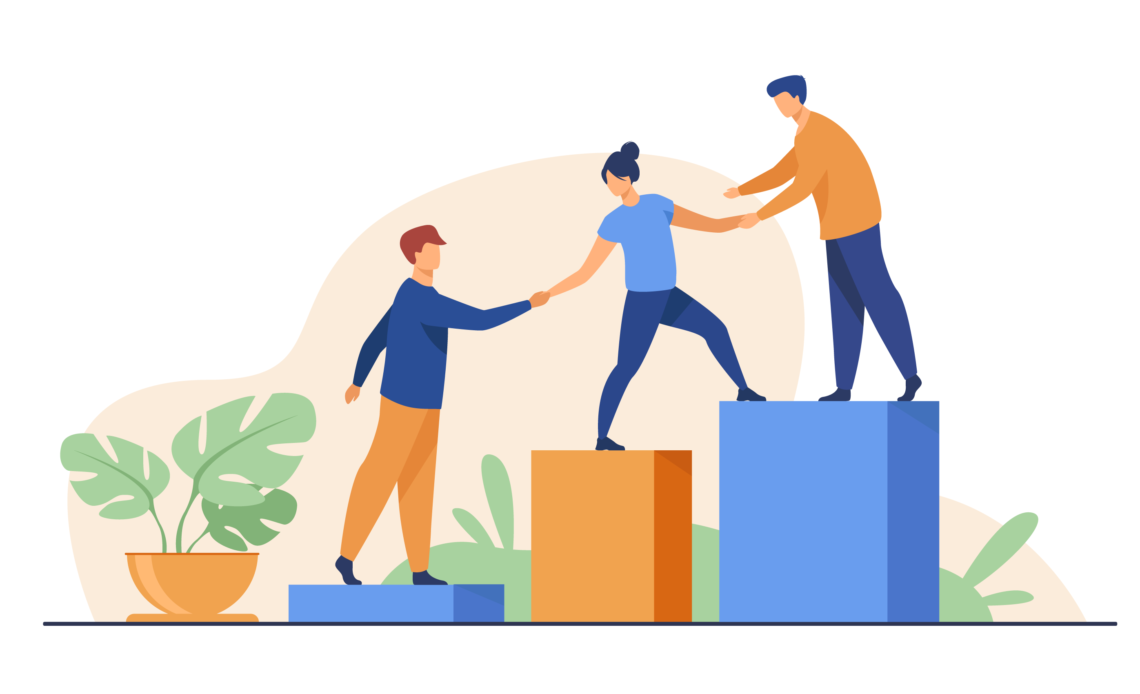 St Columba Graduates: “Understand that while they should be valued as an individual, their willingness to serve their community, now and in the future, will be a key to their continued growth.”

It may seem strange that the most successful regional school in NSW spends so much time and effort in developing the character of our students.

While 21st century skills, digital knowledge and agility are now accepted as keys to future success, this aspect of education is becoming more and more important.

An accepted formula for success in many areas today is: Performance = Capability + Behaviour.

This means that the way you behave will either bring out the best in your talents, or allow them to be wasted.

This comes down to what we call Ethics: The beliefs, principles, values and codes we live by.

No longer can individuals spruik values in public that they ignore in private. What was once the private domain of leaders is now often exposed and character failings broadcast to a world eager to see the mighty fall.

“We have seen many leaders taken down by their flaws, leaders who have gotten complacent in their power and their own self interest has lead to their downfall.”

In a world where we constantly hear how people have lost trust in leaders, politicians and the very processes that define our society, behaving in a manner that denotes good character is increasingly important.

“Sincerity is one of the most important qualities in a person. And once you can fake that you have it made.”  Oscar Wilde

Good character is about authenticity.

Having good character is not only good for you, it can be a key to  success. Research shows that people of “good” character:

Seems that good character is hard to quantify when handing out marks, but easy to see when we act according to our values. It also seems that people of character live lives of quality. Surely, focussing on building character in our students is a project worth our time and effort.