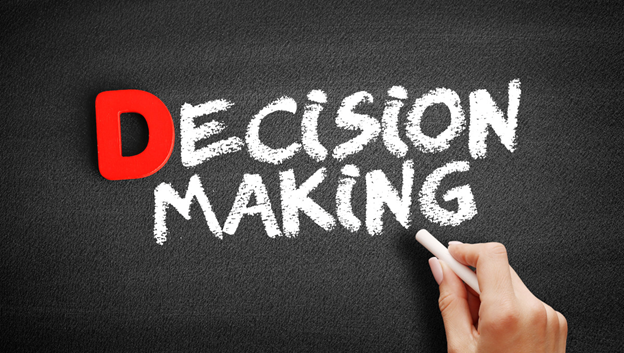 Learning is an ongoing process. Everyday we learn something new by experience, instruction or mistake. One of the things we try to teach our students is how to think. This includes how to determine who and what we believe as the basis for our plans and actions. With the pandemic and the varying responses of people to its scientific, political and social impact, this has become a potential “ life or death” skill.

“The greatest enemy of knowledge is not ignorance but the illusion of knowledge.” Prof. S. Hawking.

Institutions which have, historically, been held in great respect are now sometimes being found to have feet of clay by things like royal commissions. People whose positions in society once offered them implicit respect, have been shown to be at best flawed, at worst criminal.

In such a world, with the growing power of digital communication, our young people are bombarded with information, misinformation and lies. Scarily influencers on Instagram can carry as much weight in the minds of many people as scientists or leaders in their field of knowledge.

“Influencers are people who have a passion and aren’t afraid to tell the world about it. Influencers are thought leaders who generate conversations, drive engagement, and set trends amongst a receptive audience. Teens like and recognize online influencers more than they do traditional celebrities. Influencers are able to relate to their following on a more personal level, and their audience embraces this”

Many of these digital warriors are truly sincere in their beliefs and this sincerity can be compelling. The problem is that sometimes they have what is called the Dunning-Kruger Effect, where “people with little expertise or ability assume they have superior expertise or ability, based on the fact that they do not have enough knowledge to know that they do not have enough knowledge.” Or to put it more colloquially, they are “too incompetent to realise they are incompetent.”

This is where education comes in, providing young people with the opportunity to develop skills that allow them to discern what is fact, what is spin and what information is valuable in making a decision.

Hopefully, somewhere in an over-crowded curriculum, each student will be offered the opportunity to develop the skill of discernment:

Our young people will have to make numerous decisions, from the simple and mundane to the critical:

Often when the most critical decisions are being made in their lives there will be no parents, trusted adults or teachers around to consult (even if they were willing to ask for help) and our hope is that they have been offered the opportunities to be able to make decisions that will stand them in good stead and keep them safe.

Unfortunately, making mistakes is a key part of learning how to make intelligent and safe decisions. Everybody makes mistakes but it is those who see what they did wrong, accept the consequences, and make a commitment to not repeating the same mistake, who are the ones who will be safest in the future.

Failing to take responsibility or hiding behind others when younger, limits the development of the skill of decision-making, leaving a person prone to continue making bad decisions, hurting themselves and others, until they reach a point where a decision can cost them so dearly they may never fully recover.

“You want your child to be healthy, safe, and successful. All parents have good intentions. They want what’s best for their child — even if it means they have to bulldoze the way or protect them from the potentially hurtful realities of the outside world. Instead of allowing the child to learn from failure. You may find yourself defending your child’s misbehaviour or mistakes. Their failures may feel like a reflection of your own failings as a parent, so you’re always ready with a reason and explanation. The desire to give them another chance can be enabling and perpetuating bad habits.” How to Let Go and Raise Independent Kids.

The mistake often only becomes toxic when you don’t learn from it or try to cover it up. Cover ups often end up hurting you far more than the original mistake would have.