Iona, more than a Cafe 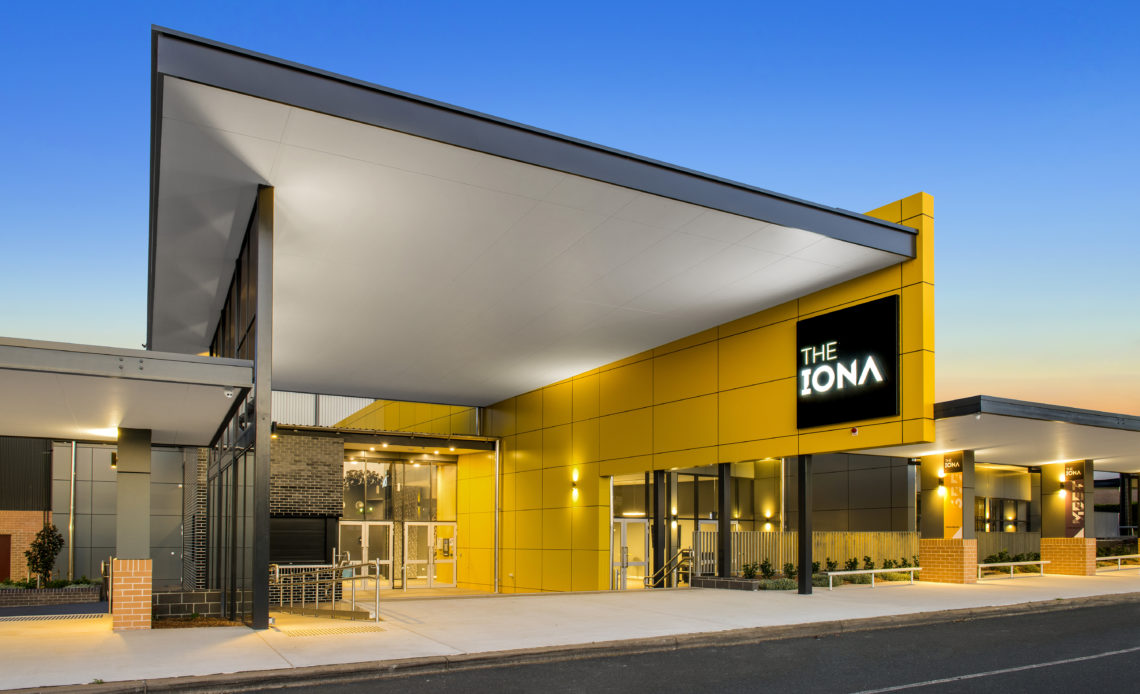 At St Columba there are three areas that carry the name IONA:

For those who may wonder where this name came from and how it relates to our School, here is a short history.

St Columba Anglican School, Port Macquarie, was named in honour of a saint, famous throughout Ireland and Scotland.

Columba was an Irish abbot and missionary evangelist (521-597) credited with spreading Christianity in what is today Scotland at the start of the Hiberno-Scottish mission. He founded the important abbey on Iona, which became a dominant religious and political institution in the region for centuries.

Be thou a bright flame before me,
Be thou a guiding star above me,
Be thou a smooth path below me,
Be thous a kindly shepherd behind me,
Today, tonight and forever.
The Prayer of St Columba

The name was chosen during the earliest planning stages of the School, with our Foundation Chaplain, Rev. Duncan MacArthur, a man of the Hebrides, claiming the credit for the original idea.

The island of Iona has long been considered a holy place and became the traditional burial place of Scottish kings, including the real King Macbeth. The cemetery, Reilig Odhráin, sits just next to the Abbey and is reputed to hold the bones of sixty kings.

A Holy Isle: It is claimed that the island of Iona is a ”thin place”. Meaning that the veil between the physical and the spiritual, the mortal and the immortal, is almost transparent “in the intensity of its pellucid skies and its religious history.”

After Columba’s community was settled on the island, missionaries were  sent out to northern Britain to convert people to Christianity.

St Columba’s fame has brought pilgrims (including this principal) to Iona since the 7th century.

Note: St Columba has a place in the history of the famous Loch Ness monster. The earliest report of the strange water monster appears in an ancient text from the sixth century AD. This describes an encounter by the Irish monk Saint Columba who was staying near the mouth of the River Ness. Columba, upon hearing of a monster, thoughtfully sent one of his companions to test out the river. On seeing the monster, Columba made the sign of the cross and banished the creature to Loch Ness.

Back to Port Macquarie:

The original buildings of the school were named to honour the founding School Council and Founding Principal, but with funding being provided for a significant sporting/multi-purpose building during the period of the Rudd-Gillard (Building the Education Revolution), we had run out of names.

At this time the School Council accepted a recommendation that the new building be named in honour of the “holy island”.

Since then the appellation has been extended to the Sport Centre’s neighbour, the Performing Arts Centre and its Cafe.

Though St Columba is the youngest school in the Grafton Anglican Diocese, it enjoys its links to a famous saint who loved learning and the beautiful and historic isle.

Hopefully, our history will not have the same brutal interruptions that the island suffered.

Iona Abbey was first attacked by Viking marauders in 795, with subsequent attacks taking place in 802, 806, and 825. During the 806 Viking attack, 68 monks were massacred in Martyrs’ Bay. As a result, many of the monks relocated to a new Abbey of Kells in Ireland.