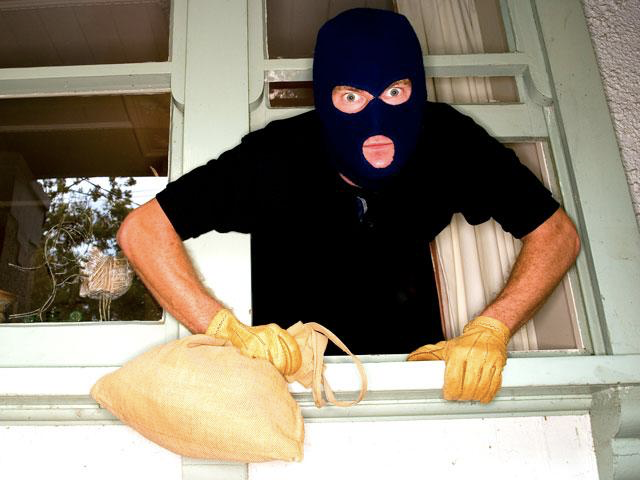 It would be easy to believe that our School harbours a clique of master criminals – thieves who specialise in stealing school jumpers, caps and hats, sports bags, computers, the occasional mobile phone and books, lots of books.

Given the number of times students appear at our various offices claiming that  “Someone stole my…….”. Or the number of times we receive communiques from parents reporting that their child’s possessions have been taken by some dishonest and heartless fiend.

Strangely, these “thieves” often seem to leave their ill-gotten gains in classrooms, playgrounds, the library, and on buses. The items are usually handed in and await their owners coming to claim them. Often they wait for weeks, months, even terms.

Note: How a small Primary School student can forget a large stringed musical instrument that is actually bigger than him on a bus remains a mystery to me.

Parents often have to spend considerable funds replacing these items. Now I know that school uniforms, computers etc are expensive to purchase and replace.

I also know that, as a parent, it is hard not to react strongly when you are told that the new jumper you purchased at the beginning of term has been “stolen.”

I also know that it is easier for a student to blame someone else for a missing item, rather than admitting that it was just forgotten after long break, overlooked as you ran for the bus or simply left “somewhere” when you were focussing on “important” things.

It is also easier to let parents make an angry call to the school rather than acknowledge that maybe, just maybe, it was the student’s fault the object did not make it home.

We have had incidents where things actually have been stolen, rather than misplaced. On occasions we have had people access the campus over weekends or holiday breaks and rummage through unlocked lockers and take items. Thankfully, the security cameras on campus usually identify them and our great working relationship with local police is once again activated.

So, I ask parents to occasionally stop and perhaps dig a little deeper the next time a School cap or jumper is “stolen”.

I also ask students to consider regularly using the lock we provide on their  locker (there is a hint in the name there!) and take a little more responsibility for the items your parents have generously provided for you.