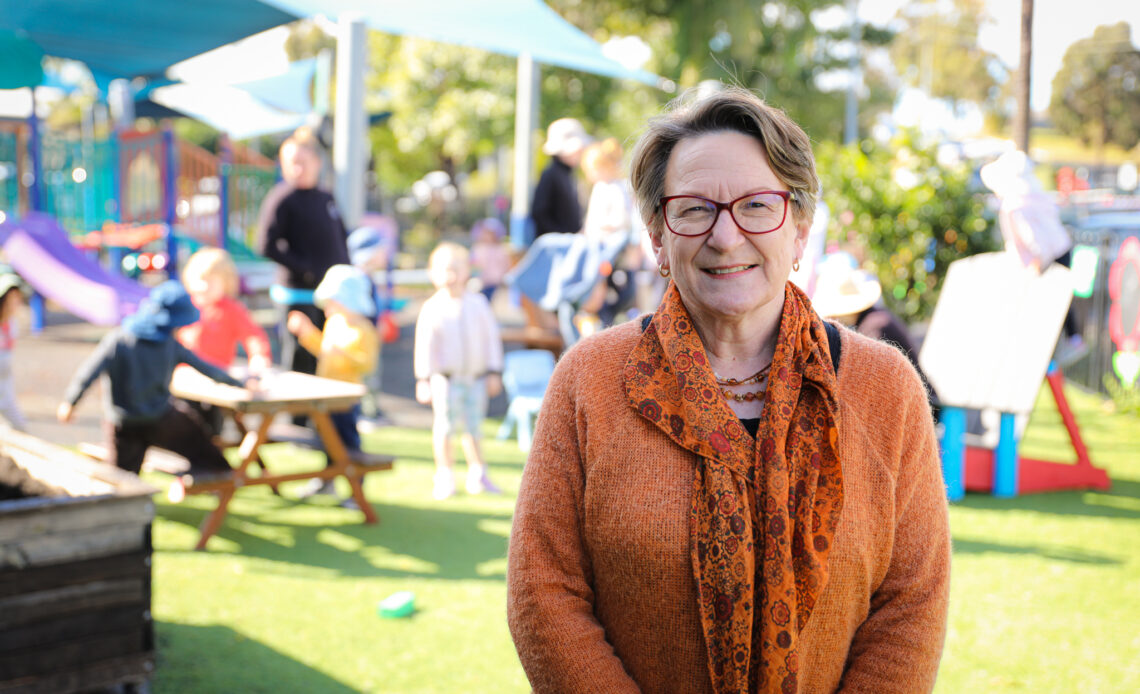 Marina has enjoyed a long career within the Early Childhood Education and Care (ECEC) and Outside School Hours Care (OSHC) sector in a variety of roles, including teacher, Director, Policy Officer, Children’s Services Manager, and Children’s Services Specialist across not-for-profit organisations, faith-based organisations and various levels of government and school systems. Marina was also the first Director of a pilot program in the ECEC sector in the 1980s, establishing a long day care service for children of shift workers in Western Sydney that operated 18 hours per day. Marina tells us that these were heady times indeed and one where many lessons were learned about the needs of children and families.

Having had such a long career in ECEC and OSHC has meant Marina has experienced many positive changes in the sector, including the transition to a national regulatory and subsidy system. More significantly has been the opportunity to work with some amazing early education and OSHC professionals who show unwavering commitment to the health, well-being and education of young children, as well as their support of families. She says these professionals have made a lasting impression on her.

Marina moved to Port Macquarie with her husband and son in 2002 to take up a role with St Agnes’ Parish and later a regional role with the Diocese of Lismore. However, working directly with staff, children and families excites her and is where her passion lies, and she is delighted to be working within the SCAS community at the Columba Cottage Early Learning Centre and Outside School Hours Care service.

Lesson in the Dark

From the Head of Primary: End of Term 2 Newsletter 2022

A Message from the Chair of School Council