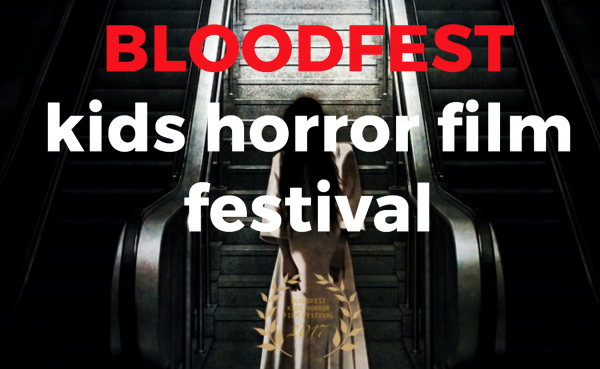 Bloodfest is a kid’s horror film festival and international film competition. The students had to write, film and edit their own five minute horror film based on a given stimulus which was an image and short piece of writing. The films are judged by a number of judges who come from film backgrounds, based on screenplay, use of self devised sounds and music, and the final film quality.

Horror/Gothic film is a Year 8 Drama unit and it is exciting to see that the students can produce such a competitive product. Announcement of the winning films will be made at a Gala screening at Golden Age Cinema in Sydney in November. Watch this space! 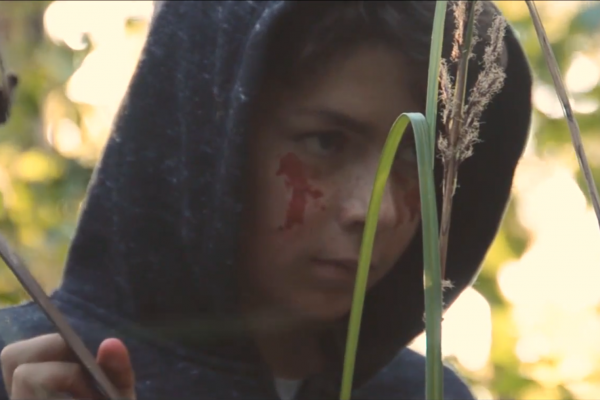 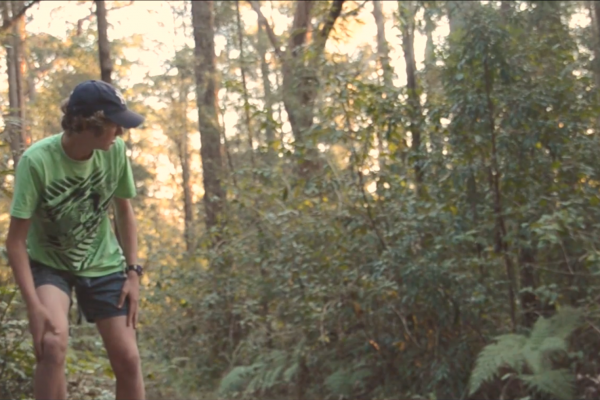 Call for auditions for the 2022 SCAS School Musical!